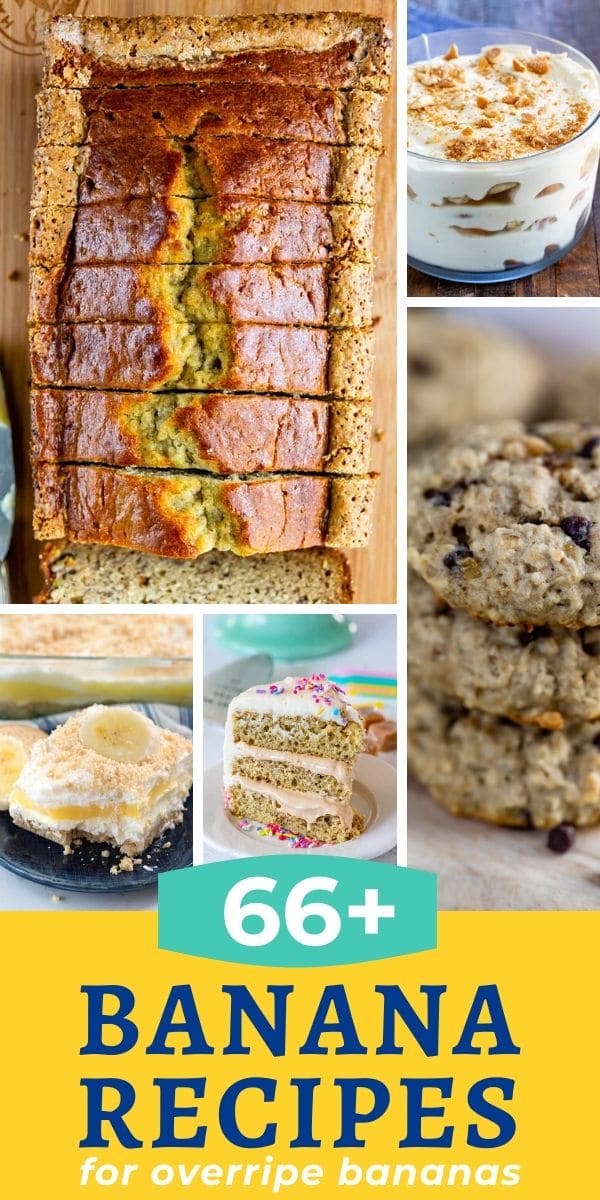 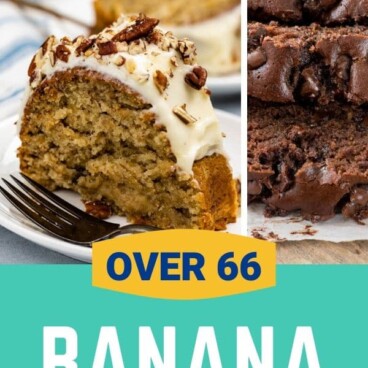 Chances are you have overripe bananas on your counter. Look no further: here are more than 66 banana recipes for how to use them!

Do you often find yourself with overripe bananas? I do, all the time. We eat so many bananas that I tend to buy huge amounts. And because you can’t buy perfect bananas (they’re usually too green), I have to let them sit and ripen. And then they’re all ripe at the same time and I need to eat 12 bananas or they go bad.

It’s a popular problem, I think. Did you know you can also FREEZE overripe bananas to use later? Then you can make banana recipes anytime you want!

I love putting bananas in baked goods. One, they’re great for breakfast. Two, they’re a great way to get rid of some of the fat. And three? They taste good! If you have some bananas on your counter that are just waiting to be used, check this list.

What’s your favorite way to use overripe banana???

This list of Banana Recipes has over 66 easy recipes for cake, cookies, pie, pudding, bread, no-bake desserts and so many more recipes using overripe bananas! 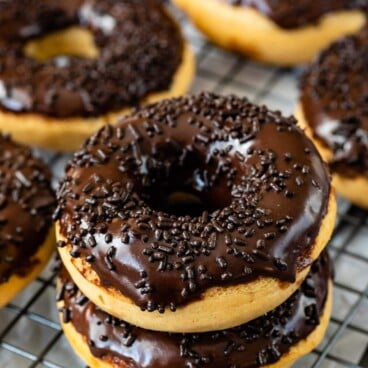 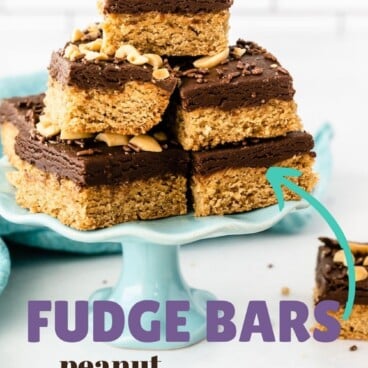 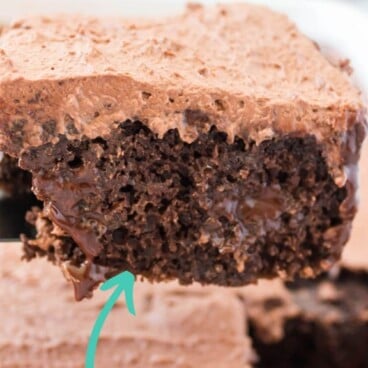 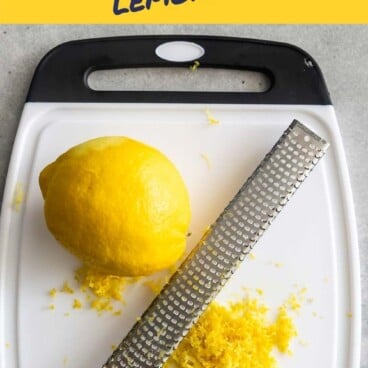