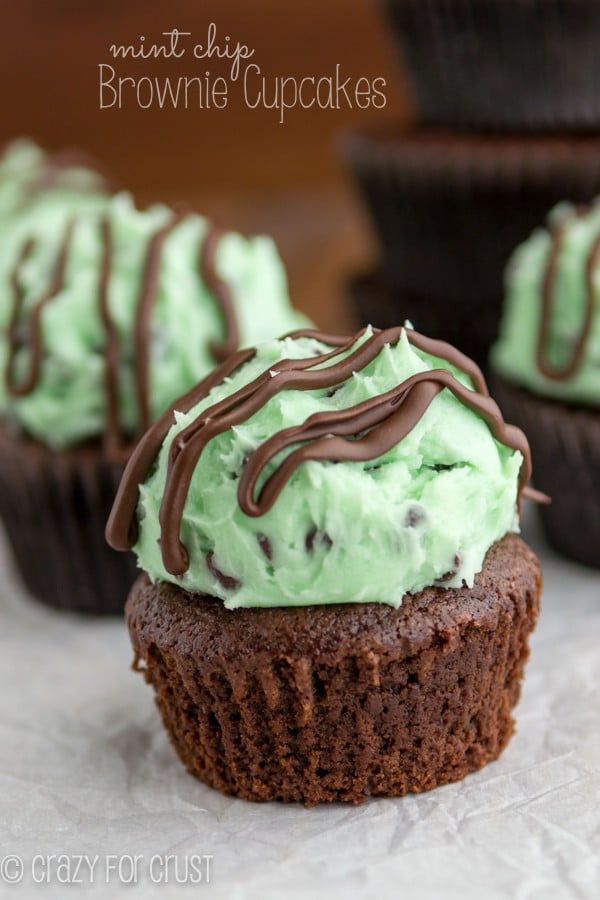 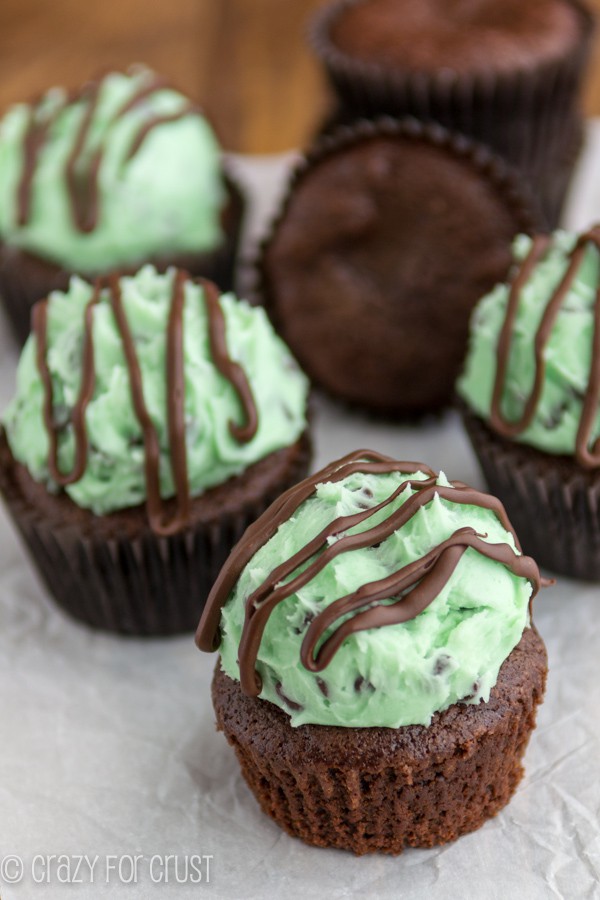 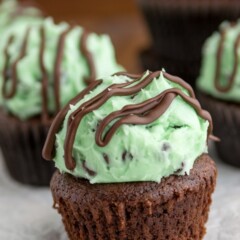 No ratings yet
Yield 8 cupcakes
Save RecipeSaved!Rate RecipePrint Recipe