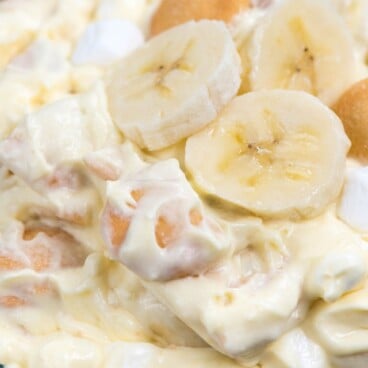 This isn’t any old Banana Pudding recipe – it’s a Banana Pudding Fluff Salad! This easy no-bake dessert salad is full of bananas and Nilla Wafers and is the perfect alternative to traditional banana pudding. 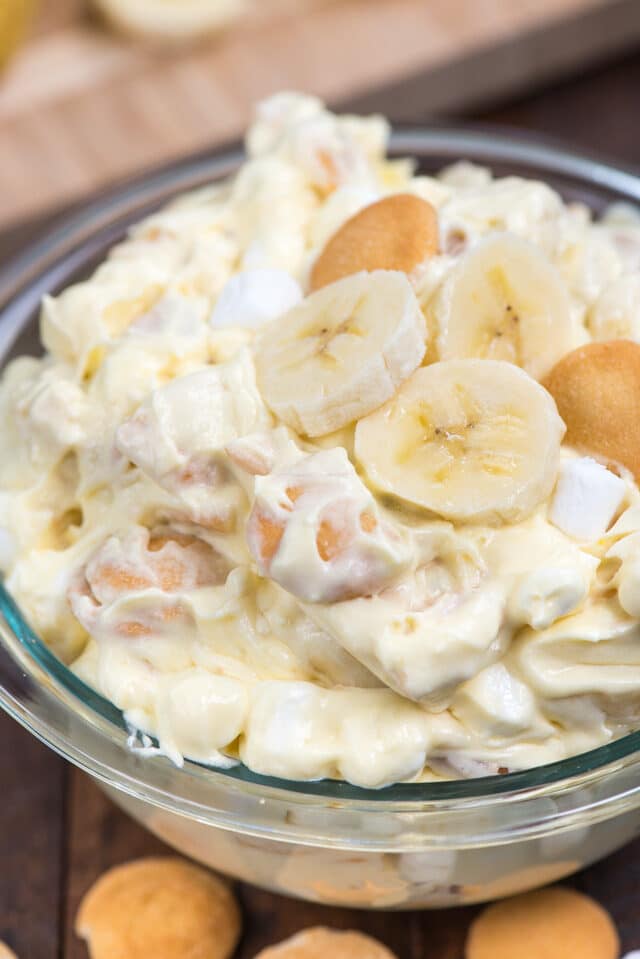 Fluff salads are a relatively new thing to me. We never ate them growing up, but I know they’re a staple side dish on many a holiday table. As a child I probably wouldn’t have touched most fluff recipes because I wasn’t a fruit lover and they’re full of it. As an adult, fruit is so-so for me, but I’ll eat apples and bananas, both of which do really well in fluff. (Have you tried my Cheesecake Apple Fluff Salad? It’s to die for.) I love the sweet creamy texture mixed with the crunchiness of the apples.

Now that spring is here and another summer is just around the corner, I’m thinking about easy potluck dishes and no-bake desserts. Entertaining is something we love to do in summer – and it’s hot as hades here – so both those categories are right up my alley. Fluff salads are the perfect side dishes all spring and summer long! 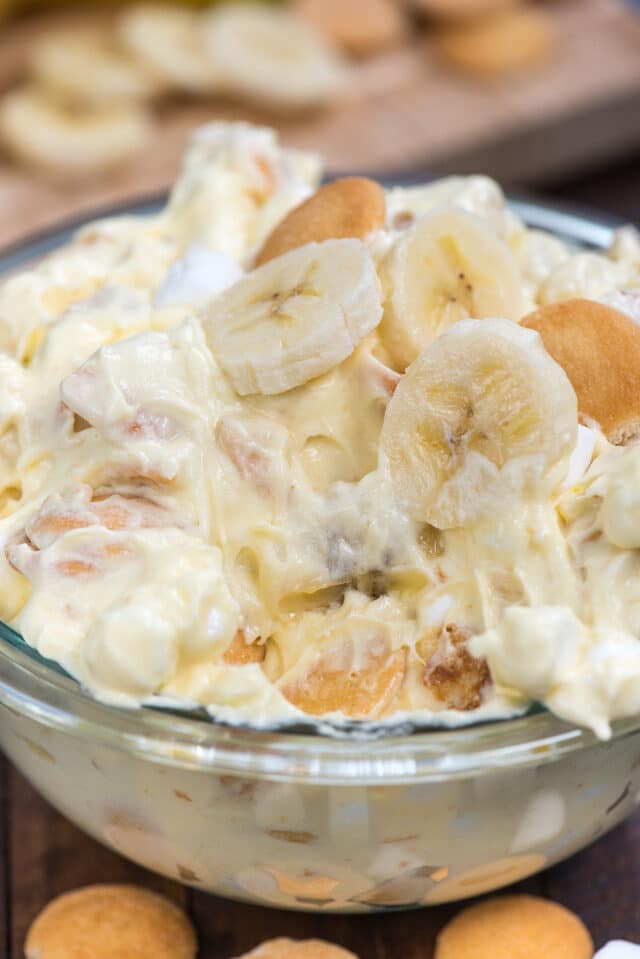 What is a fluff salad?

If you’re like me and had never heard of fluff salad until Pinterest, then let me explain a little bit about what it is. A Fluff Salad is a dessert salad usually made with pudding and/or cool whip, sometimes cream cheese, fruit, marshmallows, and sometimes nuts. Traditionally, a fluff salad is a bit like ambrosia, and is a pudding base filled with pineapple, pecans, and maraschino cherries in it. I don’t know for sure, but I’m betting it started in the south or midwest because growing up in California, it’s not a thing. I’m also betting it got it’s start in the 70s when Jell-O was invented.

Must-have ingredients for fluff salad are: pudding, fruit, and marshmallows.

This version of a fluff salad uses pudding mix and bananas to mimic a traditional banana pudding recipe with Nilla Wafers.

My version of a fluff salad uses vanilla or banana pudding. You can use what you like, but traditionally banana pudding is made with vanilla pudding and chunks of banana.

What is Banana Pudding?

Banana pudding is often made served in a 9×13-inch baking dish or a trifle dish. It’s generally vanilla pudding (either homemade or from a box) and it’s layered with Nilla Wafers and chunks of banana and whipped cream or cool whip. My favorite banana pudding uses butter cookies, but you can use whatever you like.

This Banana Pudding Fluff Salad is a marriage of these two traditional favorite recipes! 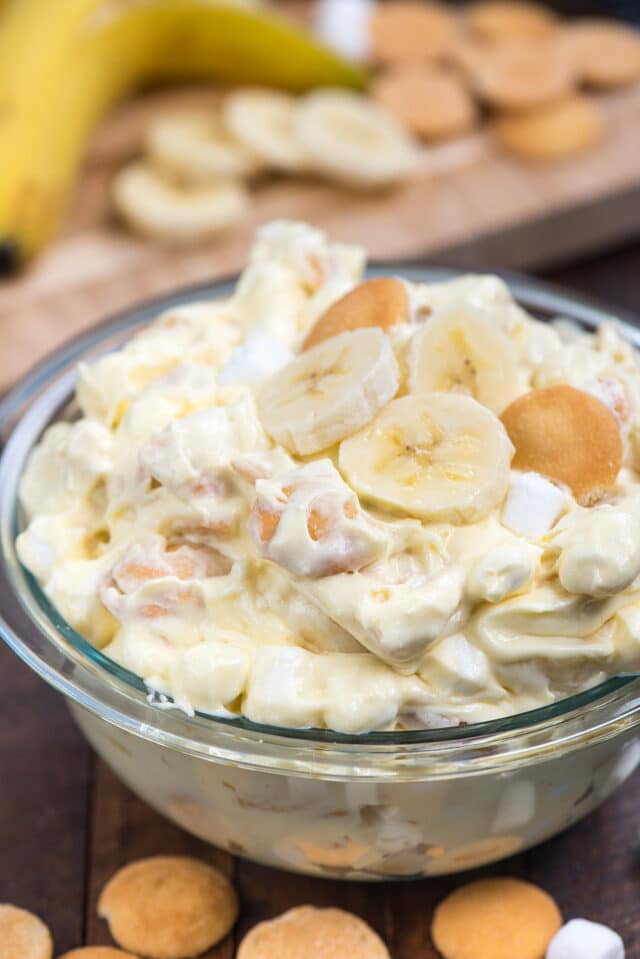 With just 6 ingredients, this fluff salad comes together in just a few minutes. Normally, the canned fruit used to make a fluff salad is all the liquid you need to set the pudding mix, but since we’re using banana I had to use a bit of milk. Since I wanted a thick mixture, I only used one cup, half of what’s called for on the box.

How to make an easy Banana Pudding Fluff Salad

Want to make a fluff pie? Put this banana pudding fluff into a graham cracker crust and serve it as pie! 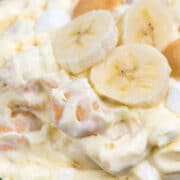 Don't have Nilla Wafers? Use any shortbread or butter cookie instead. 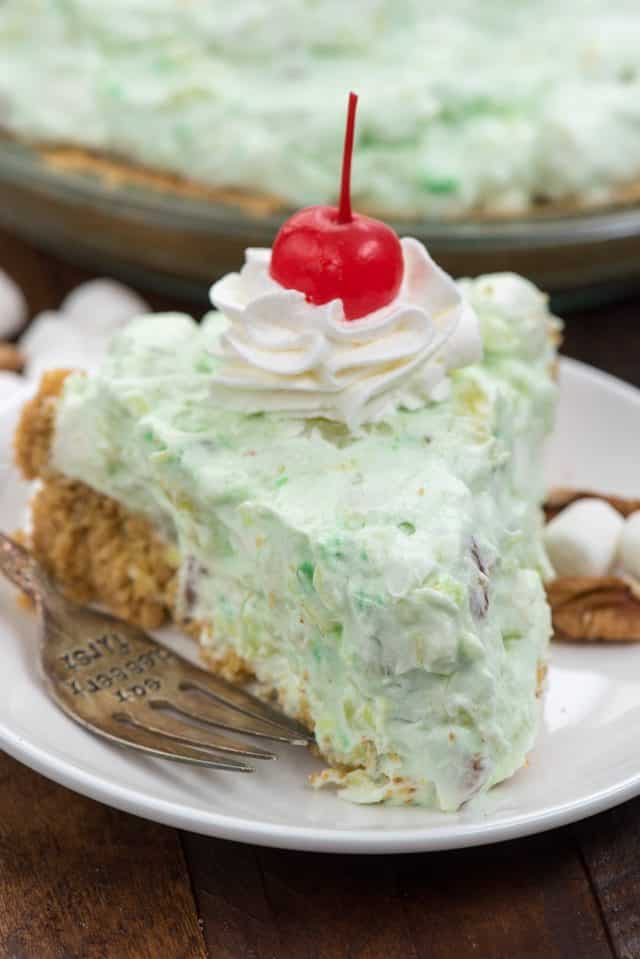 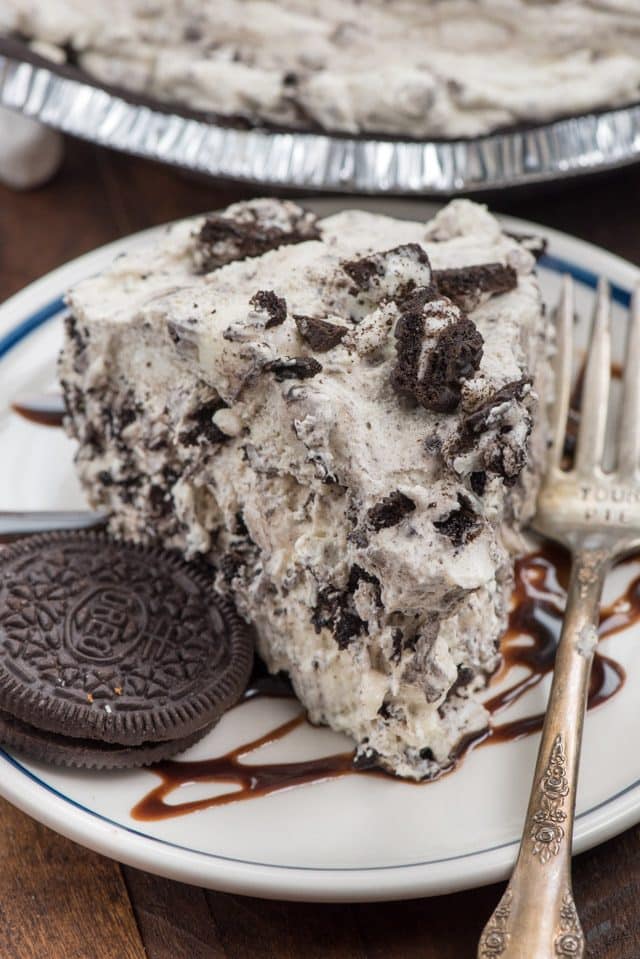 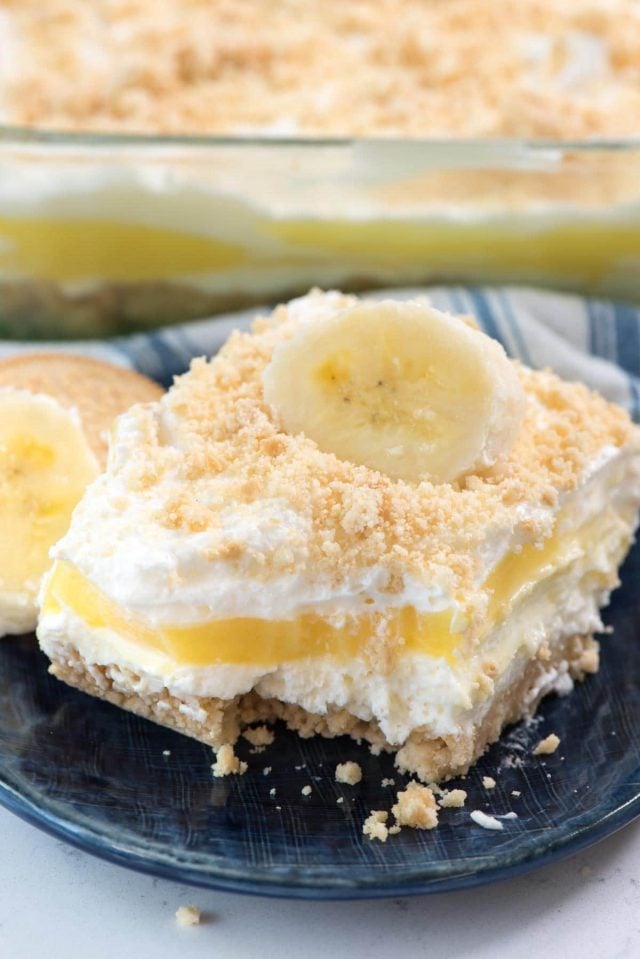 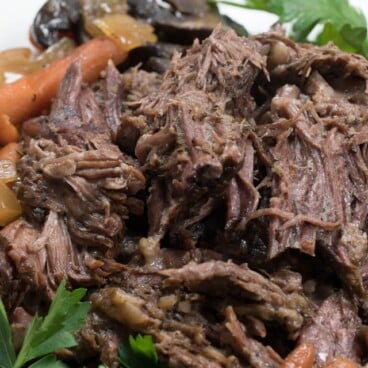 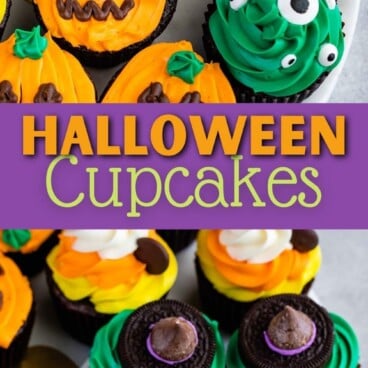 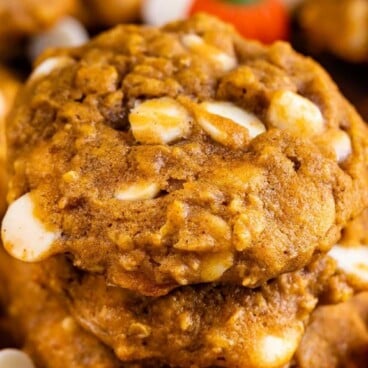