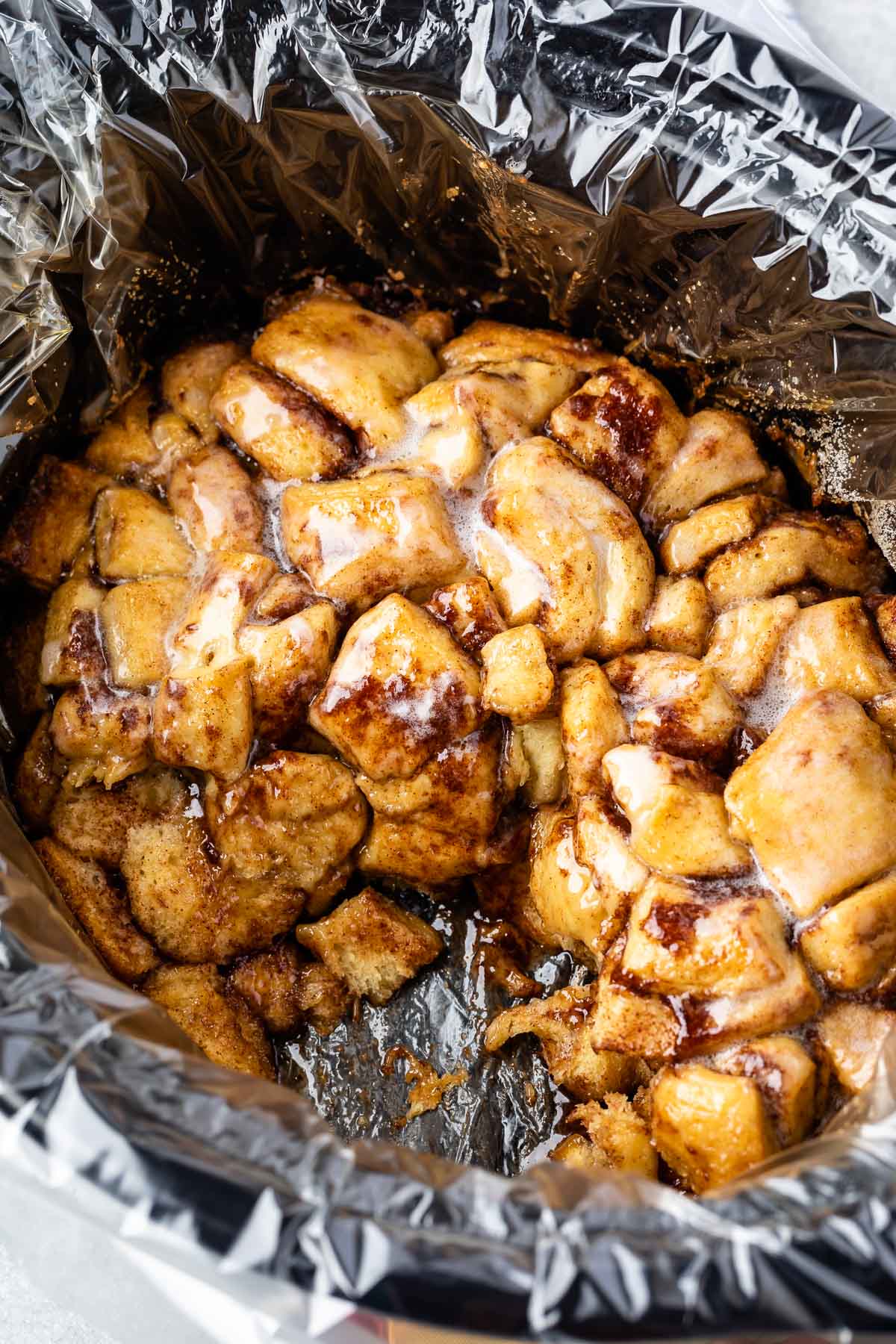 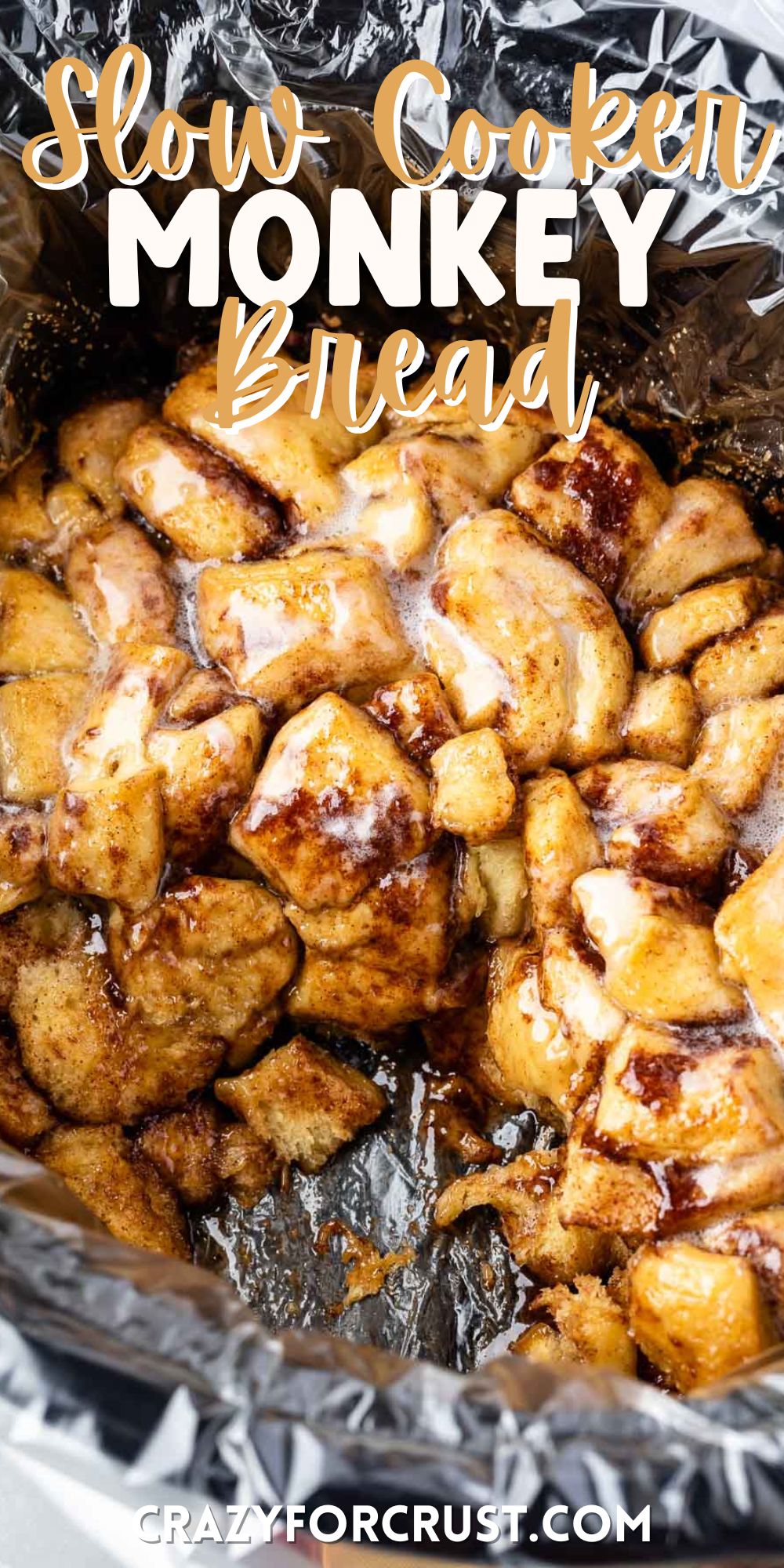 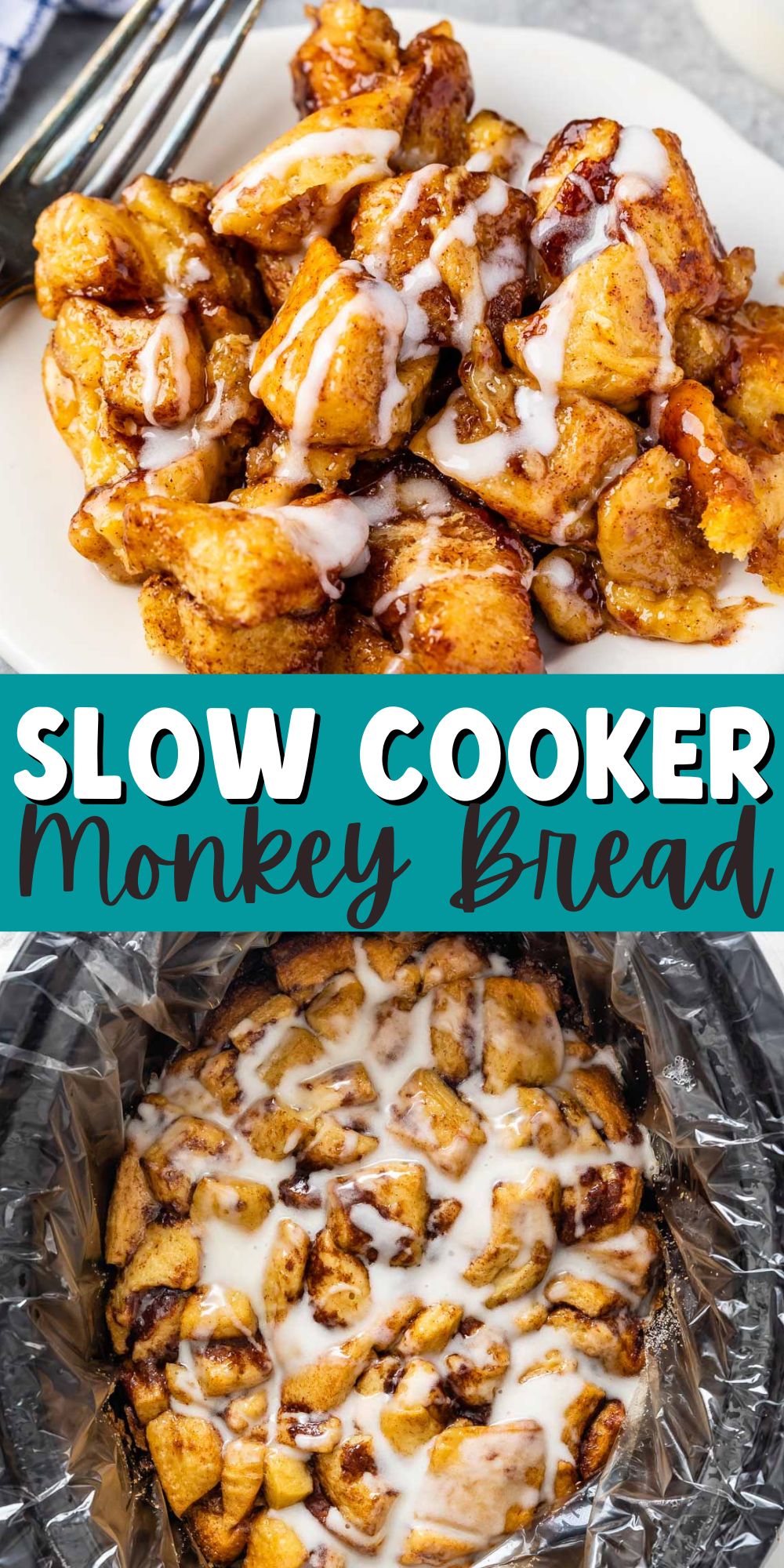 Crock Pot Cinnamon Rolls – turn them into MONKEY BREAD made in the slow cooker. This recipe is one of my favorites – it’s easy and SO delicious. Making it in the crockpot means it’s no fuss.

You have heard of monkey bread, but have you heard of Crockpot cinnamon rolls? They are the same thing just, better. That’s right…better! You’re probably asking yourself how you could possibly make monkey bread better than it already is, well when you make it in a crockpot with cinnamon rolls the edges don’t get as hard and crusty. The whole thing is more soft and doughy; just how I like them!

How to Make Monkey Bread in a Crockpot

How long does it take to cook?

Low: Cook the monkey bread on low for about 2 hours. At around 1 ½ hours check in to make sure it’s not getting too brown around the edges. Once it’s dark around the edges that means it’s time to take it out, the center will still look doughy. This is how you want it to look.

High: If you are cooking your Crockpot cinnamon rolls on high, cook them for about 1 ½ hours but check them after one hour. Remember once they are dark around the edges, take it out; even if the center is still rather doughy (it’s good that way!).

Make sure you get all of the cinnamon rolls out of the crockpot before it cools or they will be stuck and very hard to clean. The same goes for serving them. You want to serve your crockpot cinnamon rolls right out of the pot when they are still warm to avoid any sticking.

Can I double this recipe?

Doubling the recipe is not recommended just because it may be too much for your Crockpot to handle. Although, if you have an extra large Crockpot and you think everything will fit while still cooking effectively, then try it out!

Yes, you can assemble the cut rolls the night before to make it easier for yourself the day of.

Dark brown sugar is better! It makes everything taste richer, and with monkey bread, that’s a must.

How do I store leftover monkey bread?

To properly store monkey bread, make sure it is in an air-tight container. It doesn’t have to be refrigerated just make sure it’s not sitting out in the open. 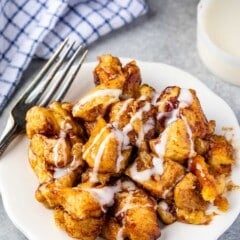 4.67 from 12 votes
Make your favorite Monkey Bread…in a slow cooker! Use Grands! Cinnamon Rolls instead of biscuits for a new twist on an old favorite, then set it in the crockpot and forget it!
Prep Time 20 minutes
Cook Time 2 hours
Total Time 2 hours 20 minutes
Yield 8 servings
Serving Size 1 serving
Save RecipeSaved!Rate RecipePrint Recipe

Crock Pot Cinnamon Roll Monkey Bread – it’s a cinnamon roll casserole and Pillsbury monkey bread all in one! Make monkey bread in the crockpot for an easy breakfast. 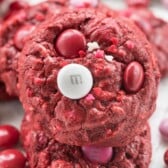