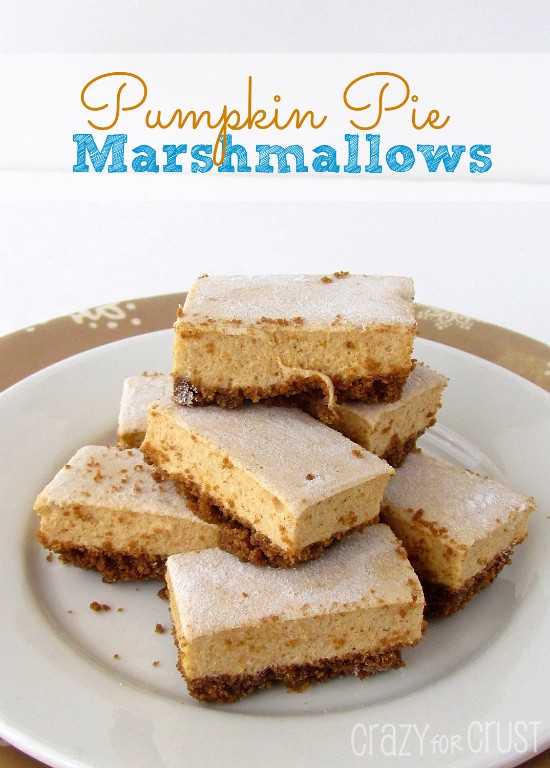 A few weeks ago we had a power outage in our neighborhood. All the neighbors congregated out on the street and the evening became an impromptu party.

Me? The second the power went out, until the second it came back on an hour later, I was gripped in the throes of an anxiety attack. Heart-racing, stomach cramping, worry-ladden anxiety. All because the power was out.

Let me give you some background. At our old house (a mile away from this one) the power would go out about twice a year. No biggie, right? Except that the power would go out for, on average, 17 hours. For no reason. No storm. No car crash. No “bees nesting in the transformer box” (um, hum, that did actually happen).

17 hours isn’t that horrible, I guess. Unless it’s the middle of summer (which is often was). Or if, by chance you’d just dropped a buck and a half at the grocery store the day before on milk, eggs, and other perishables. (And by chance I mean every. single. time.)

Did you know that if your power is out for 17 hours, often including a night, when you get up the next morning you can’t make coffee?

The year before we moved, the power did its 17 hour off thing. It came back on, everyone was happy. And then, just an hour or so later, it went back of. For another 14 hours.

At that point the anxiety was pretty much instilled. But I think what happened the following month settled it for sure.

Our electric company finally figured out there was some issue in the lines (go figure!) They planned an outage for a Saturday to fix the problem. Okay, good.

We started construction on our master bath the week prior. On the first day, the contractors demo’d the old bathroom and sprayed horrible chemicals all over because of a leak. About five minutes later guess what happened?

Yup. Power out. Give you a guess how long?

We ended up having to go to a hotel, with the kid and the dog. I guess we could have stayed, but getting high wasn’t on my priority list that evening.

So, yeah. I have power outage issues. Like, writing this? Is giving me anxiety.

Good thing I know how to make my own comfort food. 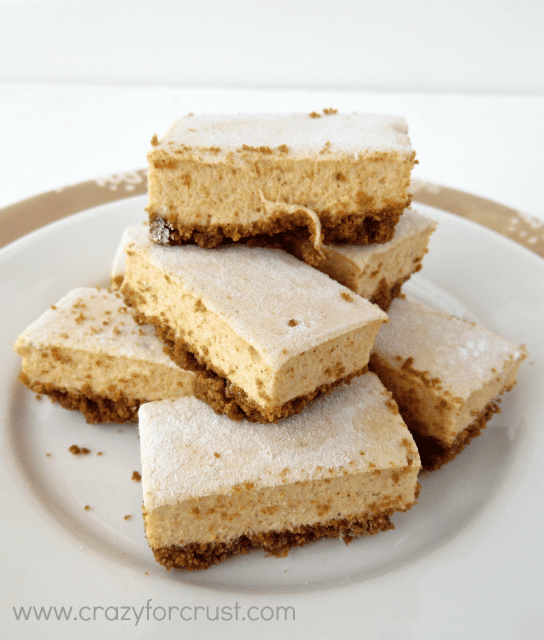 Recently, my friend Lisa posted Toasted Coconut Marshmallows. Immediately something clicked in my head and I decided to make flavored marshmallows too.

Funny thing? I wasn’t going to make pumpkin. These are a result of my dessert ADD. I still have that other flavor tucked in my brain.

Of course, I couldn’t just make pumpkin marshmallows. I had to make them pie inspired, and give them a crust. Duh, this is me we’re talking about.

I used gingersnaps for my crust. I love pumpkin and gingersnap together. But if you don’t like gingersnaps , feel free to use graham crackers.

Or, leave off the crust all together. I bet these would be rockin’ in a glass of coffee. I *may* have pulled the crust off a few and done just that. 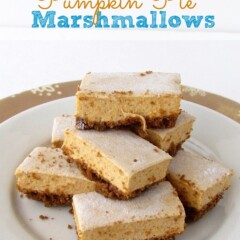 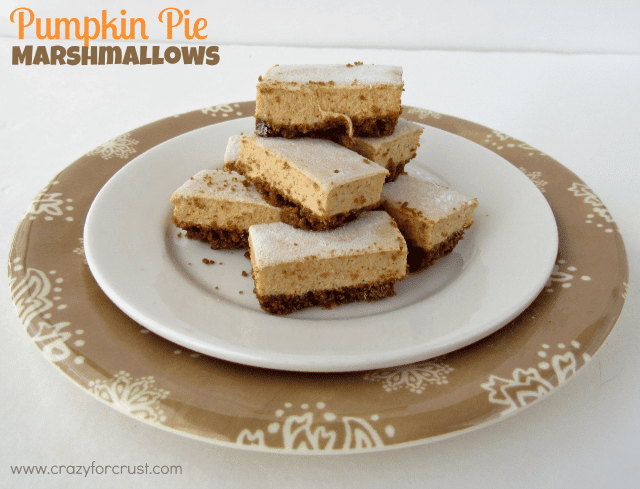