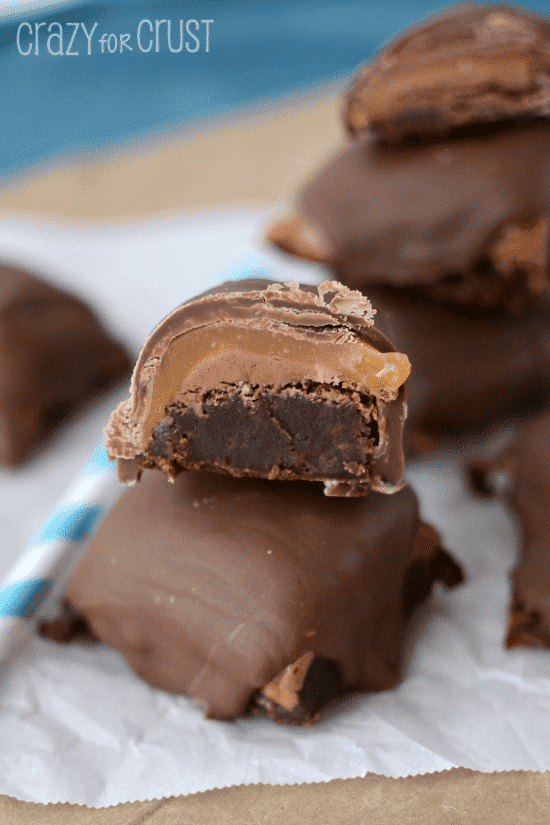 Milky Way Brownie Bites are totally addicting! It’s an easy recipe with a brownie base, a Milky Way layer with caramel and dipped in chocolate! Like a Milky Way Candy Bar but with BROWNIES on the bottom! 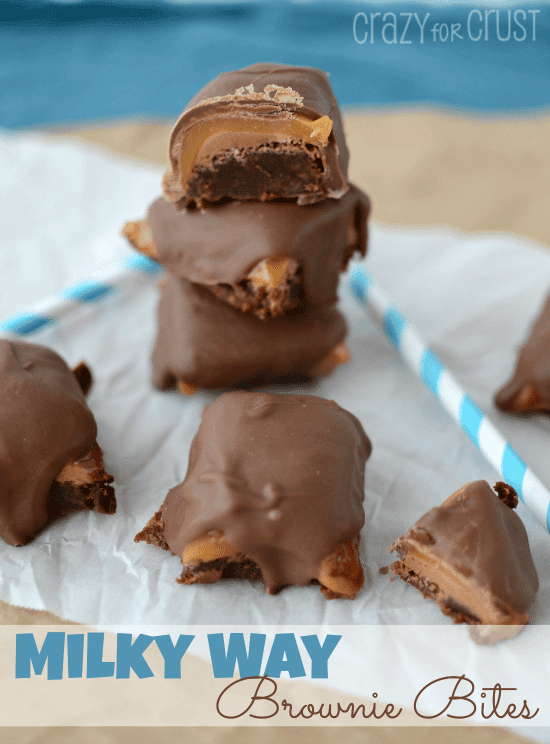 We are planning a trip to Disneyland this summer. We’re super excited, since we haven’t been in awhile. Going in summer is going to be slightly better than having a root canal, but whatever. It’s the happiest place on earth, right?

Even though we aren’t going for just over two months, we’re almost at that magical 60-day mark. You know, the deadline where you have to get up super early and be on the phone to make dining reservations? So that you can pay $35 for a pancake?

Over the next two months I’ll be making grid charts and spreadsheets so that we can maximize our time in each park during the busiest season. I’ll probably make a touring plan for when we get each fastpass and when we’re allowed to pee. And then we’ll get in the park, they’ll roll back the red ribbon and it’ll all go out the window.

I’ll also be spending ample time over at AllEars.net scouring the kid menus for where we can eat. When I was a kid there was a McDonald’s in Fantasyland. Now I have to pack a lunch or plan to be in just the right place at hunger time or my head explodes as I try to find something for my picky child to eat. Did you know that you cannot get a basic, simple grilled cheese sandwich anywhere in the park? You have to go to Downtown Disney for that.

One thing I know I’ll get without any trouble is dessert. I, personally, plan to hit up the candy store, bakery, Carnation, and the ice cream parlor. And that’s just Main St. Come July I’ll be making tons of copycat recipes, methinks.

I love a Milky Way. I don’t buy the bags of mini candy bars because I will eat every single one. So I do the next best thing: I make my own Milky Way Brownie Bites.

{On second thought…maybe that’s not such a good thing? That I can make them at home?}

These Milky Way Brownie Bites start with an 8×8 pan of brownies. You can buy brownie pouches that make an 8×8 pan, or you can get a regular sized box and have some batter left over. I made the brownies in an 8×8 pan and the leftovers in a loaf pan. You could also use a muffin tin!

Once the Milky Way Brownie Bites are baked and cooled it’s time to get into the Milky Way action. I found a copycat for the Milky Ways over at Dinners, Dishes, and Desserts. It’s the real deal people! I edited the recipe slightly, to compensate for the brownie layer. 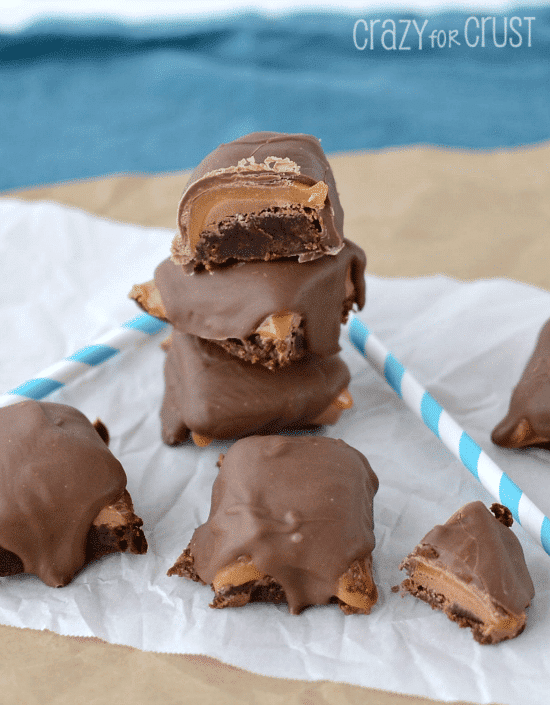 The nougat in these Milky Way Brownie Bites is made from chocolate chips, marshmallow fluff, and evaporated milk. That’s topped with a caramel layer made soft and malleable with more evaporated milk. Once the two layers are poured and firmed up on top the brownies, they slice up pretty easily (with the help of some cooking spray on the knife!)

You have two options for the chocolate coating on these Milky Way Brownie Bites. You can dip them completely in chocolate or drizzle it over the top. Obviously I did the drizzle method. I prefer drizzling to dipping. I would rather wait in line for the Autopia in June with no fastpass than have to dip 30 candies in chocolate. Seriously. But you can do whatever you prefer (I’ve written instructions for both in the recipe).

These are the real deal people – Milky Way candy bars made at home. You must try these Milky Way Brownie Bites! 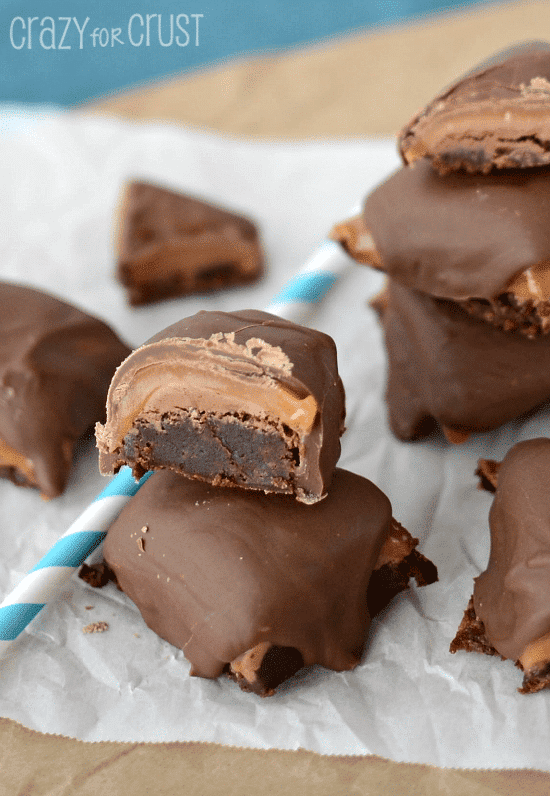 Now, excuse me while I go save up my money for a Mickey Mouse Ear hat with my name on it. I’m trying to convince my husband we all need matching hats to wear around the park, but he’s not going for it.

We’ll see about that…

A layer of brownies, a layer of nougat, and a layer of caramel - Milky Way Brownie Bites! An easy recipe with a brownie base, a Milky Way layer with caramel and dipped in chocolate! Like a Milky Way Candy Bar but with BROWNIES on the bottom!
No ratings yet
Serving Size 1 Brownie Bite 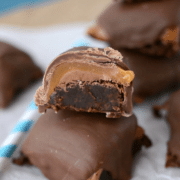 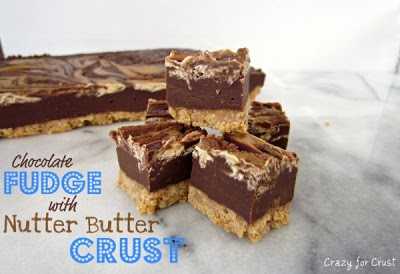 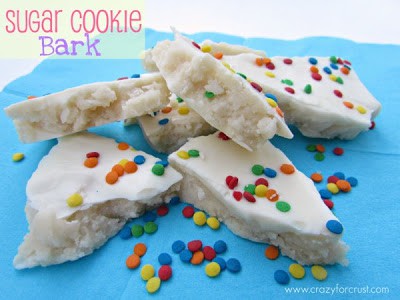 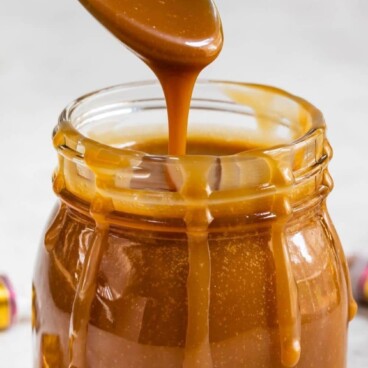 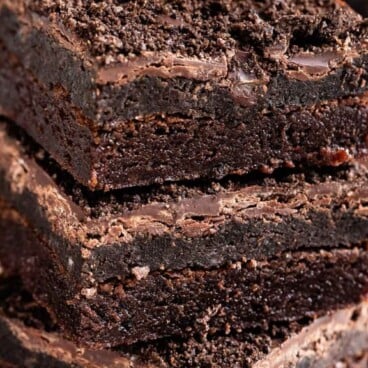 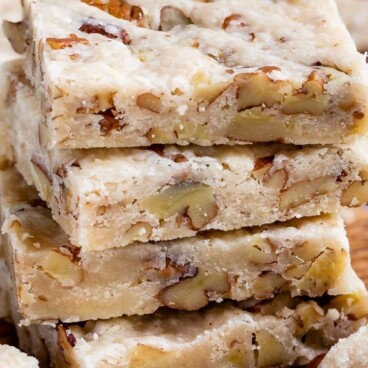