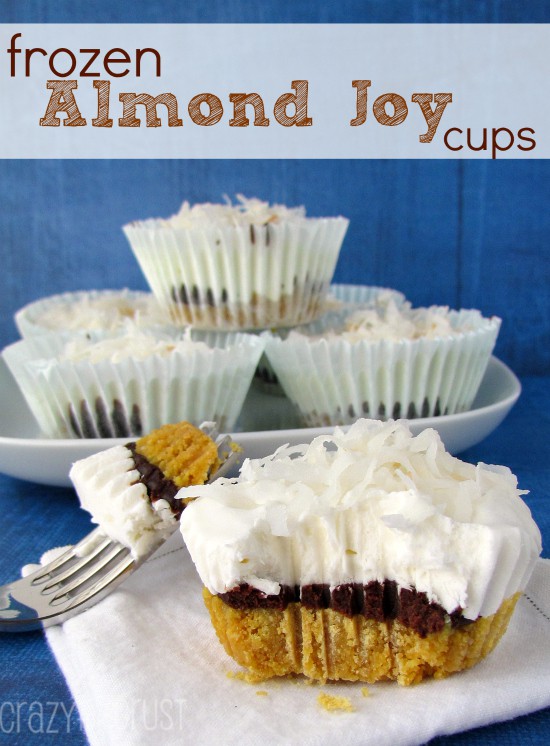 I mean, where else can you buy cereal, greeting cards, bungee cords, an American Flag, and a pregnancy test for only $5 plus tax?

Although I do have reservations about some of the foods they sell at the Dollar Tree, (perishables? um, no thank you) I love finding hidden gems in the packaged food aisles, for only $1.

Or like the time I bought the entire shelf worth of Tapatio sauce for Mel’s birthday party, whereupon I glued his face to the bottle and made him Mr. Tapatio.

Most recently I was at a different store than I usually go to and they had way more packaged foods. And I found these and almost had a heart attack there in the middle of the cookie aisle. 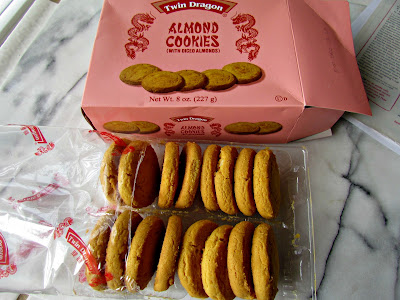 Does anyone else remember these cookies? I inhaled them as a child. I will never forget the pink box. Reminds me of getting pork buns in Chinatown (San Francisco).

So anyway, I, of course, bought two boxes.

I knew they were going into a crust, I mean hello, this is me we’re talking about.

When I thought of doing this week these cookies popped into my head. Then I thought about my new love, Cool Whip, and how I could make a frozen treat. Which is how I ended up buying this at Walmart: 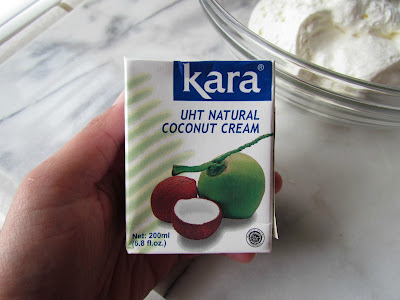 Coconut Cream, aka Cream of Coconut. It was in the Asian food aisle. It’s really good, just by itself (but it’s not sweetened). 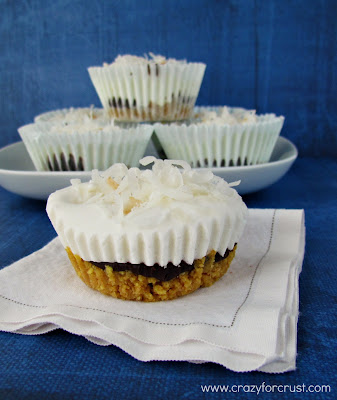 So, a layer of frozen coconut cream, a layer of chocolate ganache, and an almond cookie crust. A frozen Almond Joy! 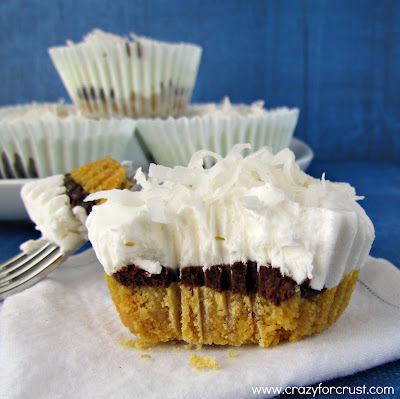 Brought to you by my love of coconut…and the Dollar Tree. 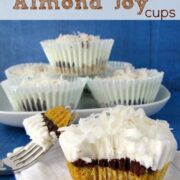 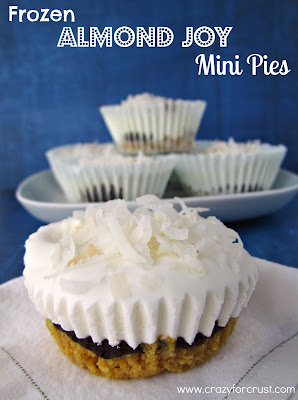 Subscribe via email and have sugar delivered straight to your inbox!

This post may be linked to: Chef in Training, Lil’ Luna, Buns In My Oven, Chic-and-Crafty, I’m Lovin’ it Fridays, Strut your Stuff Saturday, Weekend Potluck, Weekend Wrap Up Party, Sundae Scoop Link Party, and all of these too!