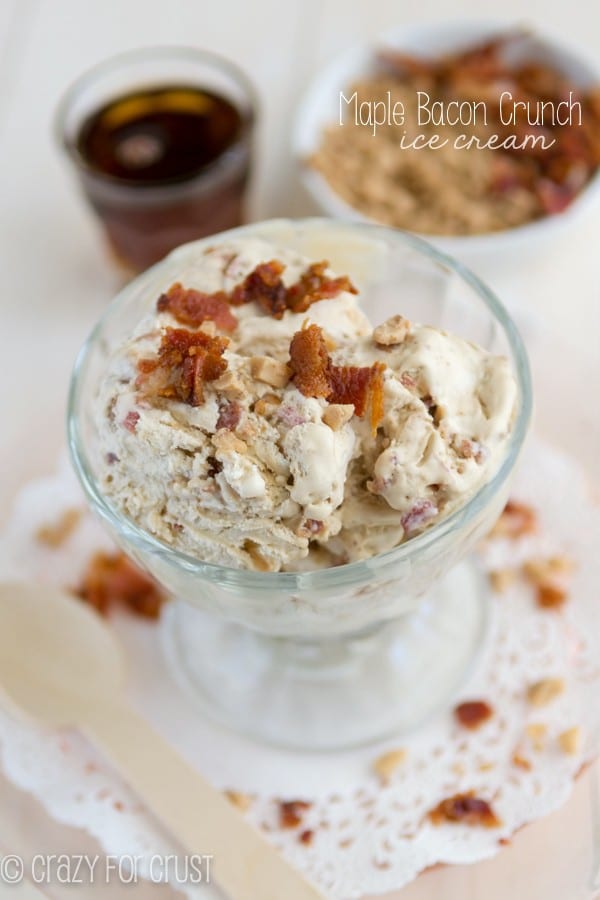 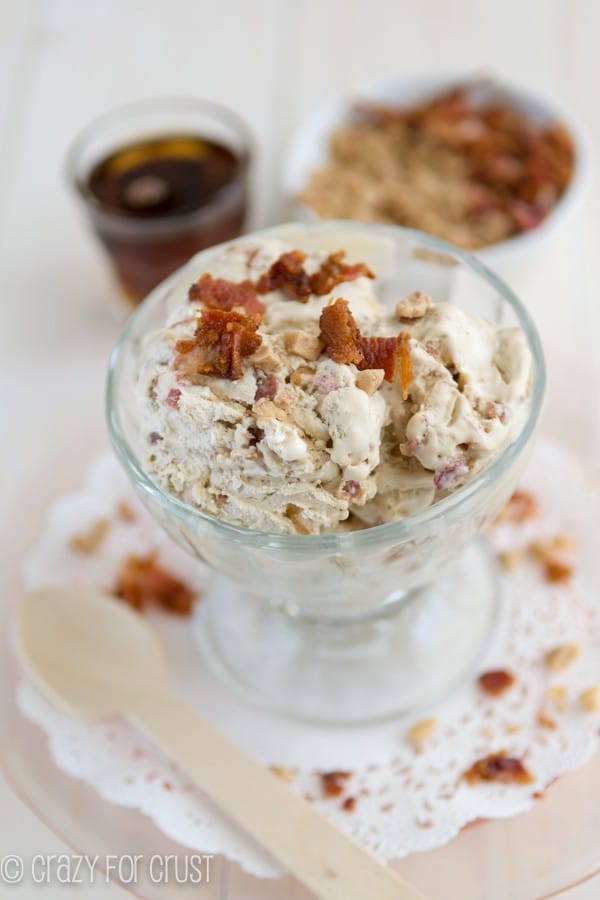 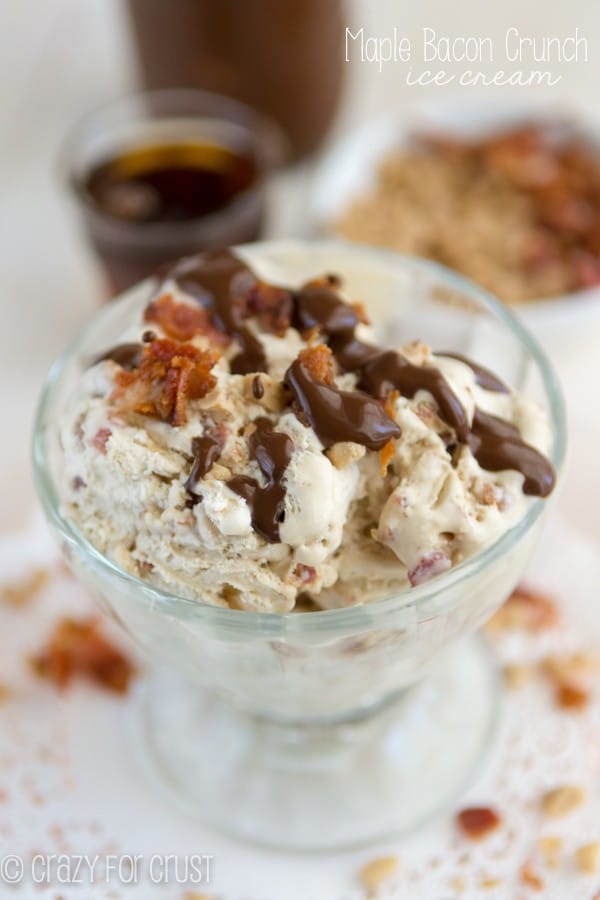 Maple ice cream filled with crispy bacon bits and toffee crunch pieces, all made without a machine!
Serving Size 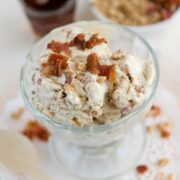 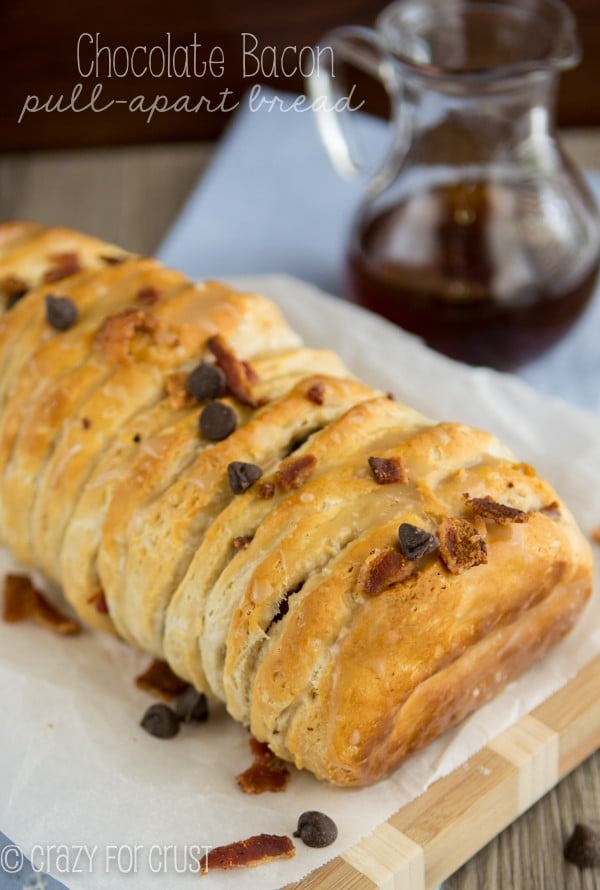 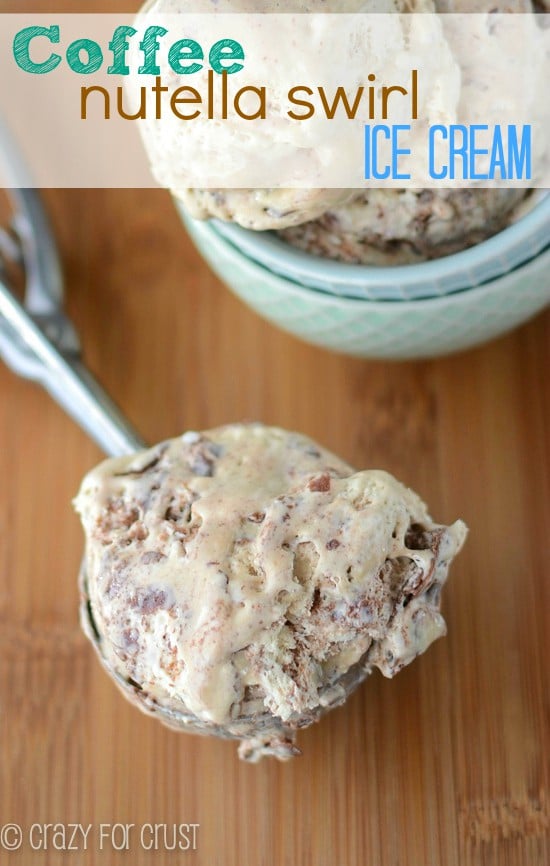 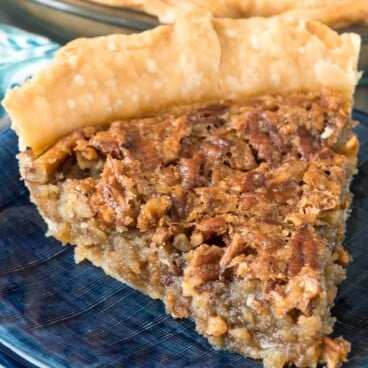 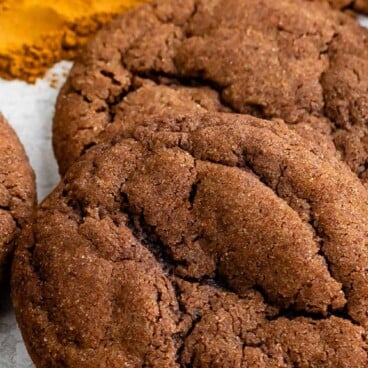 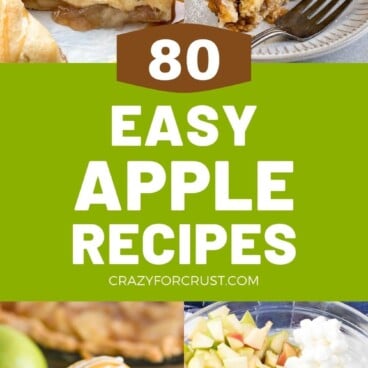 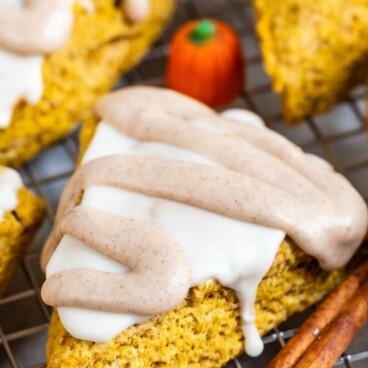 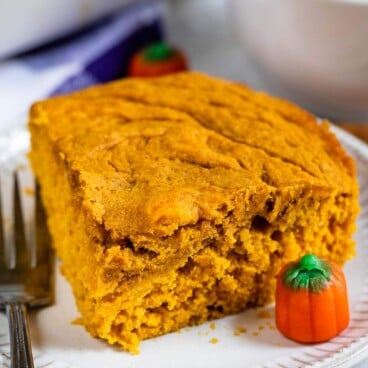