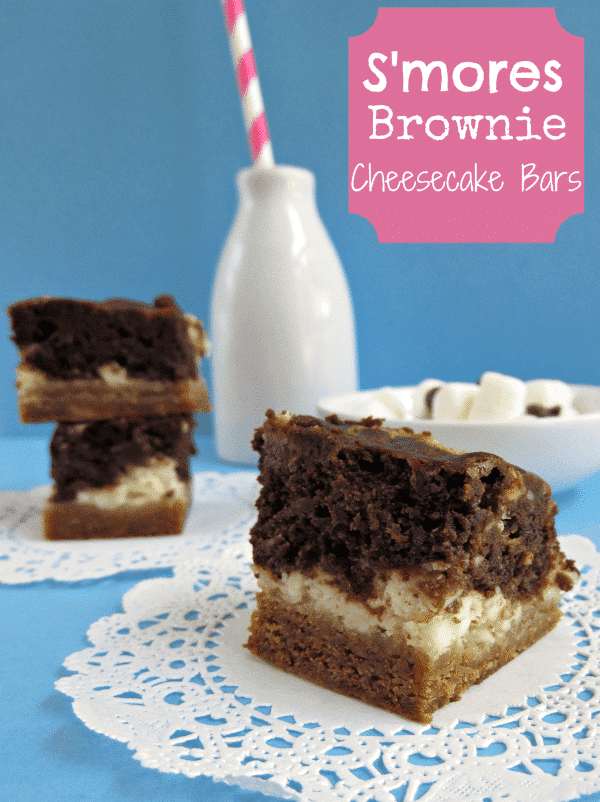 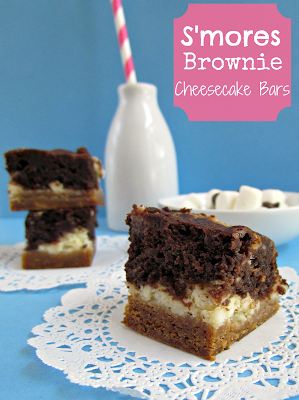 It became uncomfortably apparent to me a few weeks ago that I am one of those people.

You know, the kind that “pack” for a trip to the store.

{In my defense, the store was Wal-Mart. Which means at least two hours. And I was going to the gym first.}

It started out innocently enough, with my list. A full sheet of notebook paper.

Then I needed to get my gym bag ready. Wallet, book, water, socks for Jordan so she can play in the playscape and I don’t have to hear about how she “couldn’t play with her friends and it was the WORST DAY EVER” because she was in flip-flops.

But, since I hate going anywhere sweaty, I needed a change of shirt. And my own flip-flops because it’s 100 degrees and I ain’t wearing tennis shoes until noon.

Gotta bring my purse for the shopping part. Pack that next to the gym bag.

Oh, and since Jordan is coming shopping, she’ll need a snack.  Come to think of it, so will I. Two granola bars into the purse.

Better bring some peanut butter crackers in case the granola bar isn’t what Jordan is “in the mood for.”

Then I have to pack Jordan’s wallet. She likes to bring her own money. Because she treats her stuff like crap and has to buy herself new headphones because who knew that you can’t step on headphones?

Before I knew it I had enough stuff I could have spent the night in the Wal-Mart.

Which, I guess, is likely because by the time I shop, rearrange the cart four times, get Jordan three snacks, let her look at clothes, fight that no we cannot buy the Lego house, and get through the line, I feel like I’m never going to get home.

So yeah, I’m now that person. If you see me at Wal-Mart, you can bet I’ll have extra snacks. All you have to do is ask. 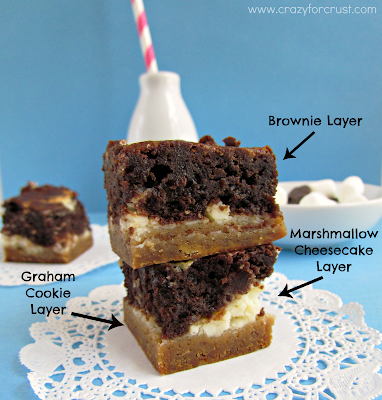 When I started thinking about how to make a “different” kind of S’mores Brownies, I immediately thought of doing a graham cracker crust; not the ground up kind, but an actual graham cracker. The marshmallow was perplexing to me because whenever I’ve baked with marshmallows they disappear in the oven. So I decided to do a sort of cheesecake filled with fluff.
The result? Well, they don’t taste like your traditional s’mores. The graham gives it a slightly spicy base and the cheesecake tastes like cheesecake. The brownies are absolutely out of this world. I need to make Joy’s brownies again, but by themselves. And then I’ll hoard the pan and not share with anyone.
Oh, and this makes a ton of brownies. I know it’s a 9×13″ pan, but they seemed to multiply like Jordan’s toys on my living room floor. I guess because they are very rich, thick, and chewy.
Didn’t stop me from eating four. Or eight. 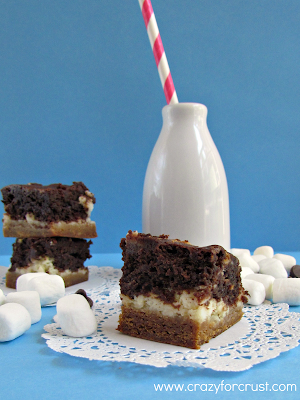 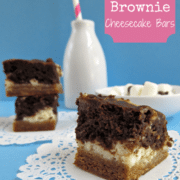 For the Graham Cracker Layer

For the Marshmallow Cheesecake

You can get your own copy of Joy the Baker: 100 Simple and Comforting Recipes here. Get a copy and join us in making as many as our stomachs can handle!
I link up to all of these fabulous parties each week!