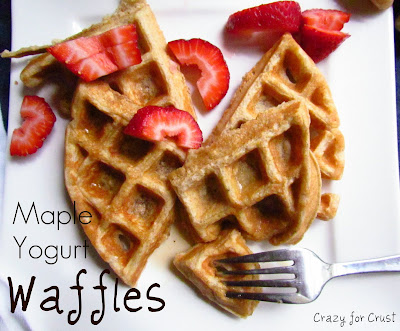 Have I ever mentioned I have a dog? I’m sure I have. (I’ve recently noticed I can no longer recall if I’ve told a story to someone. Same thing on this blog. I start to write a post and think hmmm…have I written this before?? I guess it comes with aging. And parenting.)


My dog’s name is Ginger. She’s a golden retriever. We rescued her three years ago, when she was 5. Why anyone would give up this dog, I have no idea. She’s sweet, loving, somewhat trained. And, by somewhat, I mean she can sit when she wants to and heel while she’s walking if she feels like it.


Ginger enjoys food. All food. She would prefer me to cook her a steak and some french fries for dinner than give her the all-natural, wheat-free, super-expensive dog food I buy her. When we first got her we wondered if she was actually fed dog food in her previous life; if maybe they just cooked and served her three-course meals on fine china and linens.


One morning shortly after we brought her home, I made pancakes for breakfast. Ginger is always underfoot in the kitchen, hoping I’ll drop something. But when I started to make the pancakes it was different. The dog recognized the batter bowl. The begging was so different than usual.  Later, after we’d eaten and I’d placed the leftover pancakes on the counter to cool, I came back in the kitchen and found her, paws up on the counter, eating them.


It was then I realized she really likes pancakes. And, soon after I realized, waffles too. Because not only does she recognize the batter bowl, but she knows what the waffle iron looks like. And where I keep it. And, that when I go to that cabinet at 7:00am, it means only one thing. Snacks for her.


I wanted to make waffles from scratch recently so I searched my saved recipes and found one I’d saved from Two Peas and their Pod, a blog I really enjoy. The recipe was for Honey Yogurt Waffles. I however, had neither honey nor the plain Greek yogurt called for. So I made Maple Yogurt Waffles (with vanilla yogurt) instead.


They were really good. I forgot to put sprinkles in them as my daughter prefers, so I served them with syrup. They weren’t too sweet and had a great texture. I also felt good that they didn’t contain tons of refined sugar and had whole wheat flour. That way I could have six two. My family liked them.


And so did Ginger. 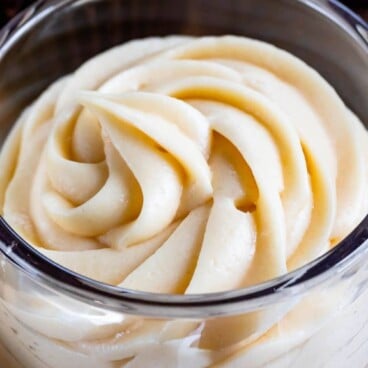 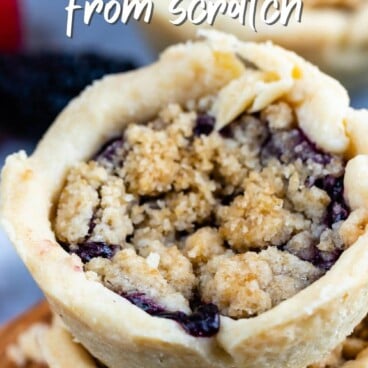 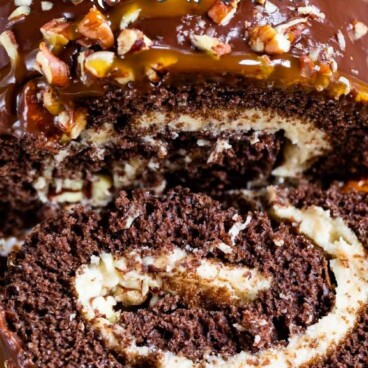 How to Make a Cake Roll with Box Cake Mix