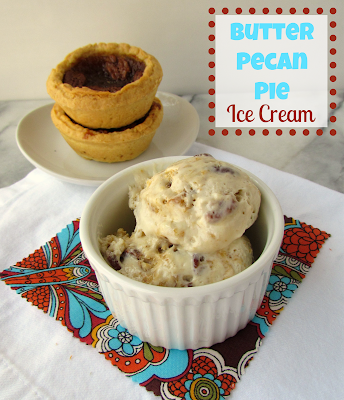 Last week we bought a new television. The one in our family room, while still functional, was starting to have pixel problems. As in, I could read the constellations from my couch. And whenever there was a close-up of Gretchen (RHOOC, obvi) her face was covered in teensy tiny black dots, soon to turn into large white ones.

So, we downsized and bought a 47″ for the family room. (Yes, I like large TVs. That’s all me. The bigger the better. Heck, I’d watch Andy on a movie screen if I could.)

Question was, where to put the dinosaur that was the old TV? I mean, it was still functional, albeit a dot-to-dot in process. No one is going to pay money for it; the part to fix it is more than the cost of the new television.

So we did what all rational, level-headed people do with an old 55″ TV. We put it in the living room, right in front of the Christmas tree window. And we hooked up the Xbox Kinect to it.

So we rearranged the (nonexistent) living room furniture and plugged in Dance Central 2.

And oh my God, you’d think Jordan got a brand new toy.

She didn’t stop at all on Saturday afternoon.

She took a break for lunch at noon.

By two she was “resting” with the iPad.

By dinner I had to yell at her to stop with the You’re a Jerk so she could set the table.

That child is relentless, I tell you.

All the dancing means she’s hungrier. And, I guess, if you dance for six straight hours, it’s okay if you have some ice cream.

Do you like pecan pie? How ’bout Butter Pecan ice cream?

Good, I’ve got you covered then.

I made more of my easy ice cream. But this time I added butter pecan cake mix, toasted pecans, and chopped pecan pie tarts.

I added three of the six tarts to the ice cream. Any guesses where the other three went?

Hmmm…maybe I should be the one doing Born This Way for six hours.

Excuse me. I’ll be right back.

Chef in Training, Trick or Treat Tuesday, Cast Party Wednesday, Sweet Treats Thursday, Chic-and-Crafty, Tastetastic Thursday, Sweet Tooth Friday, I’m Lovin’ it Fridays, Sweets for a Saturday, A Well-Seasoned Life, Strut your Stuff Saturday, and all of these too!